Have you ever wondered what your cat does while you aren’t home?

Half-Asleep Vlogger Chris was curious to see how his two cats, Ralph and Bella, fared over the course of a 24-hour period. As a result, he attached a tiny camera to Ralph’s collar in an attempt to expose his secret life. 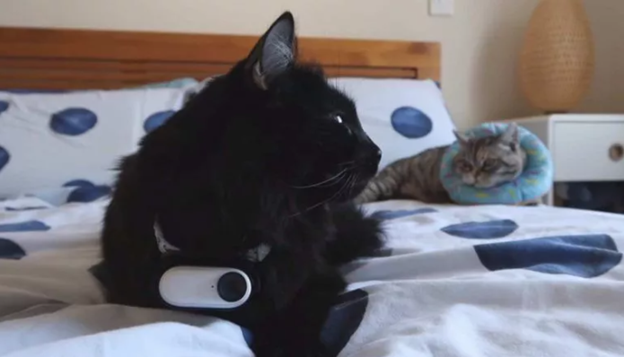 “Hopefully, by putting a camera ON Ralph himself, we can learn more about his top-secret cat business, and what he gets up to at night or when he’s alone, after GPS tracking him and photographing him with covert night-vision cameras,” Chris explains. I record him eating, sleeping, playing with Bella, and engaging with her.”

He was especially curious about Ralph and Bella’s relationship because they had only recently met when Chris and his girlfriend chose to move in together. 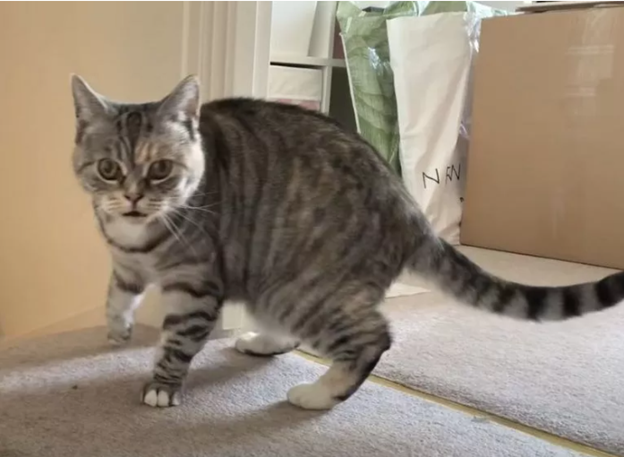 Bella is 12 years old and has never shared a home with another cat. She is reserved and used to having the entire house to herself.

Ralph, on the other hand, is only two years old and full of energy; before, he was allowed to go outside, but this is no longer possible due to safety concerns. 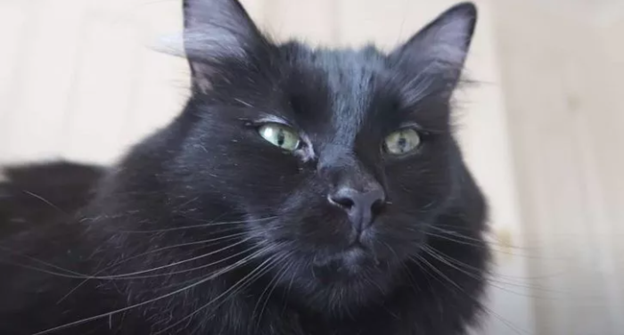 This video gives you a good idea of what an indoor cat’s life is like, as well as what cats do while you’re not around.

When the two cats are left alone, do they get up to a lot of mischiefs? Are they best friends or do they always quarrel like cats and dogs? 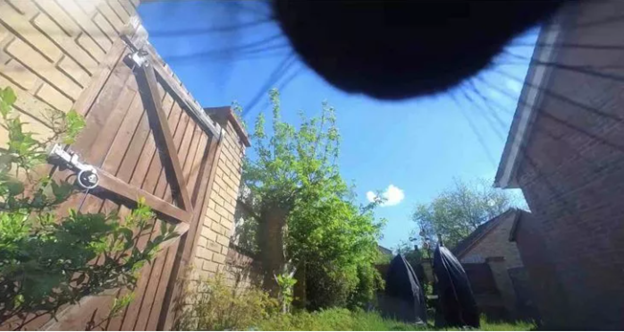 There’s a little bit of promotion going on. Other than the little camera, I think it’s definitely worth viewing because you get firsthand footage of cats’ private behavior.

Watch the video to see the secret life of Ralph and Bella: