Lydia Fairchild needed to apply for government help because she was having financial difficulties. One of the conditions was that she and her partner take a DNA test to establish that they were the children’s biological parents.

Lydia was unconcerned because she had given birth to and raised them. 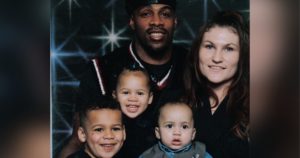 It was a nightmare that no one could envision, yet a mother in Washington State was on the verge of going to jail and losing custody of her children when she became involved in this strange case.

Lydia Fairchild was pondering the DNA results she had received in 2006. It was slowly eating away at her sense of reality since the results were indicating things she couldn’t believe. Lydia Fairchild’s DNA differs from that of her children. 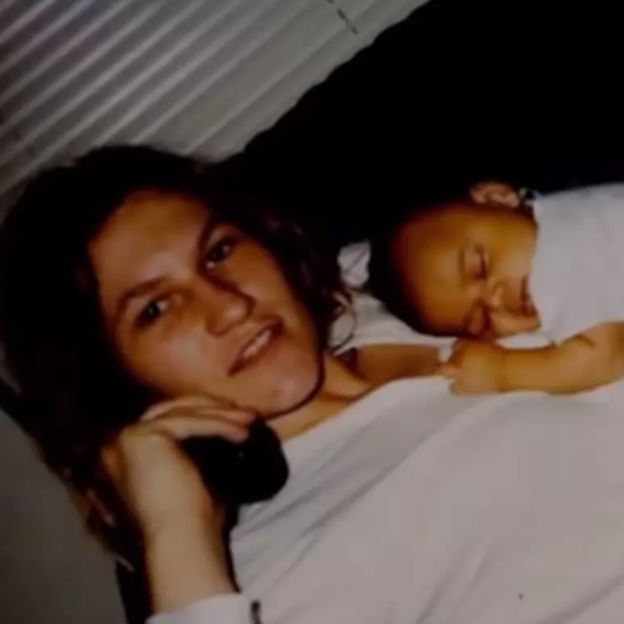 “I knew I was carrying them, and I knew I was delivering them.” Fairchild stated, “There was no doubt in my mind.”

When Fairchild requested financial aid from the state, the mystery began.

She was unemployed and 26 years old at the time. 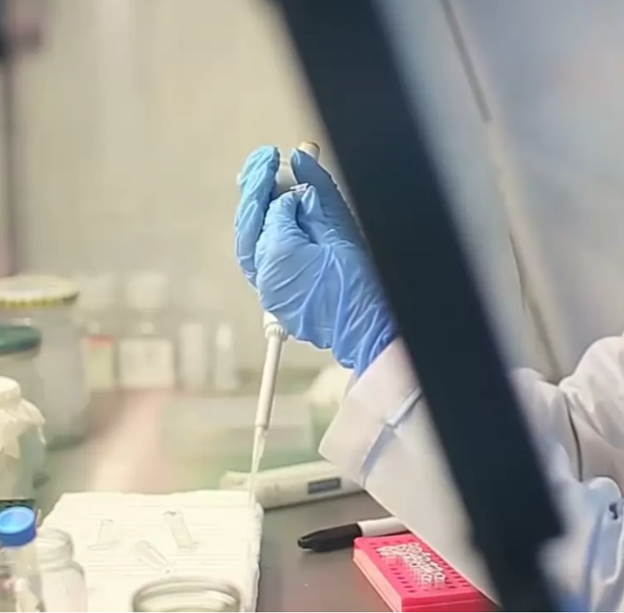 She had to show that the children were all hers as part of the agreement, so they took the DNA test.
When the social services requested her to meet with them, she assumed it was just another bureaucratic formality. She found herself in the thick of a criminal inquiry all of a sudden. 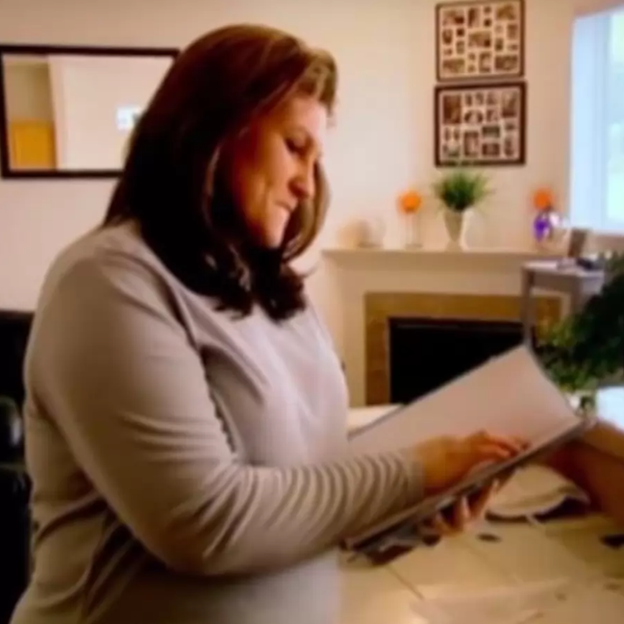 “They came up and locked the door as I sat down, and then they came back and started grilling me with questions like, ‘Who are you?’” Fairchild stated to the news organization.

She insisted that the children were hers, but the evidence against her was overwhelming.
It seemed as if I were in the middle of a bizarre nightmare. Social services stated they may take her children at any time, but she knew they were hers!

She was the one who gave birth to them. She even has photos of them as children, which she holds in her arms. 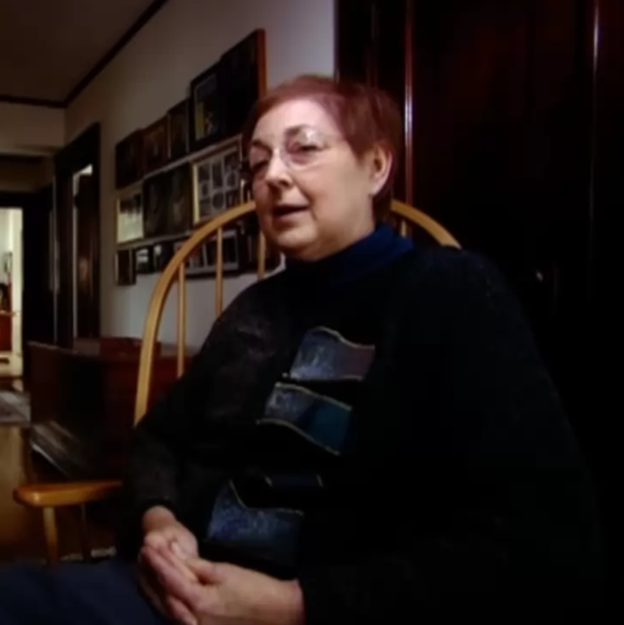 She contacted her obstetrician, Dr. Dreisbach, who had been present for all of her births. He vowed to testify in her defense in court, but no lawyer was ready to take her case. Especially since the case’s other DNA tests came back with the same result.

That’s when a mother from across the nation jumped in with some fascinating details. 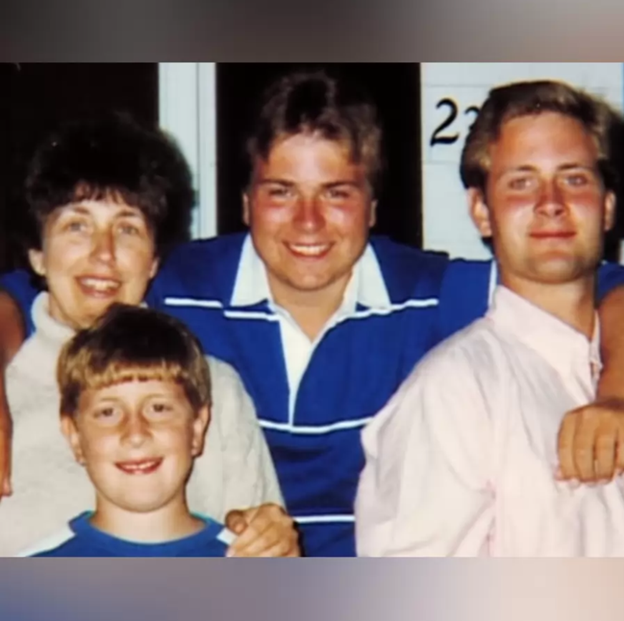 Karen Keegan required a kidney transplant in Boston. They conducted DNA testing in the hopes that one of her sons would be a match. What she believed was a regular check turned out to be terrifying and unbelievable news.

Her physicians were perplexed because none of her children had the same DNA as her.
She was subjected to a series of tests in which DNA was collected from various parts of her body. 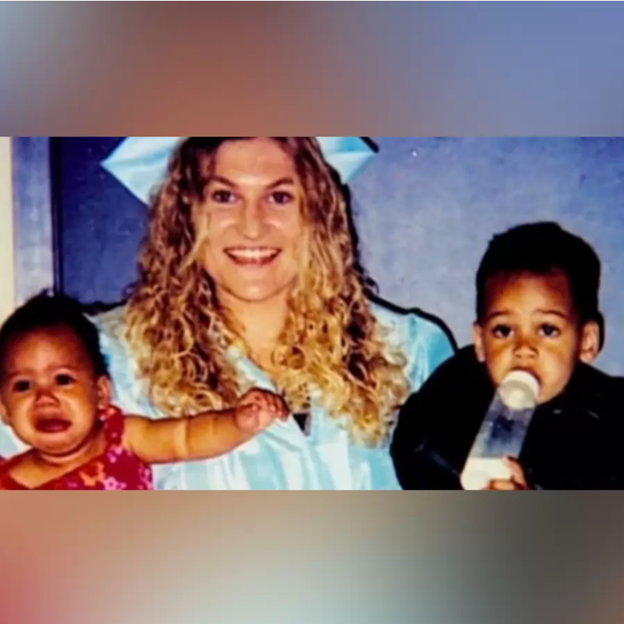 One part about her, in particular, was crucial.

Her thyroid nodule’s DNA matched that of her children.

Her connection to her children was demonstrated by a portion of her. But how do you do it? 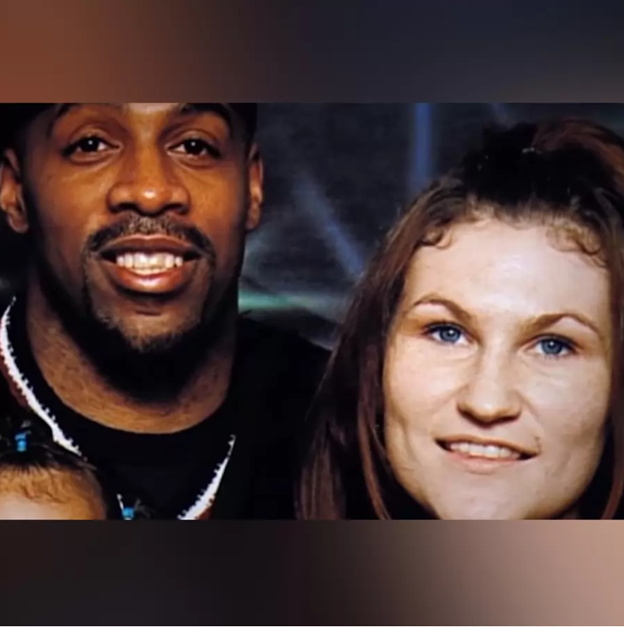 In a way, Fairchild and Keegan were identical twins.

It’s a medical condition known as “chimerism.”
When two eggs are fertilized, one of them will occasionally absorb the other. Even if the eggs were to be united, the resultant union would still have two genetic codes.

Attorney Tindell, Fairchild’s lawyer, read about the case in the New England Journal of Medicine. He then requested that the court provide them time so that Fairchild may undergo the same testing. 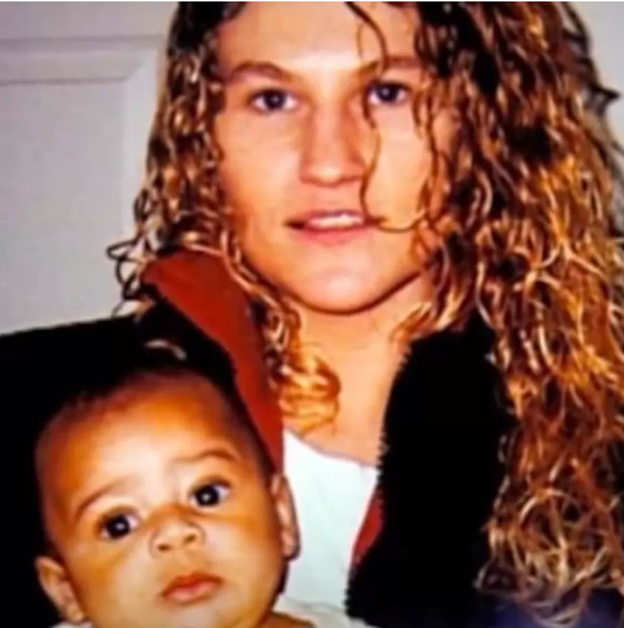 They were able to prove that Fairchild was their biological mother rather quickly.
Same story, different women. And it all came together to make a difference.

“I wouldn’t have my kids today if they hadn’t found out about her position.” They wouldn’t have recognized me as a chimera,” Fairchild said.

They may have solved the instance of Fairchild, but the question of chimerism remains unanswered.

Watch the unbelievable story below: